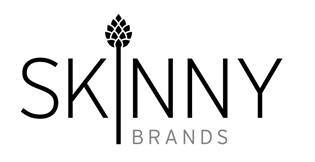 Well its not long now until we can hopefully resume our season and from 3rd April (hopefully) we will be playing the league stages of our knock out cups.

Unfortunately 4 teams have chosen not to complete this season and will return for the start of next season.

The cup will consist of 4 teams in 6 leagues (see fixtures and league tables) - This will be played on a home and away basis each saturday and 1 midweek in April where the champions and 2 best second placers will then compete in an 8 team skinny lager knock out cup with a quarter final semi final and final.

The remaining 16 teams will compete for the Burnley Eats cup knockout with a round of 16, quarters, semi and final.

The dates for these are as follows

I hope we can all have a good tournament and enjoy the new format.

All the best and may the best teams win.....